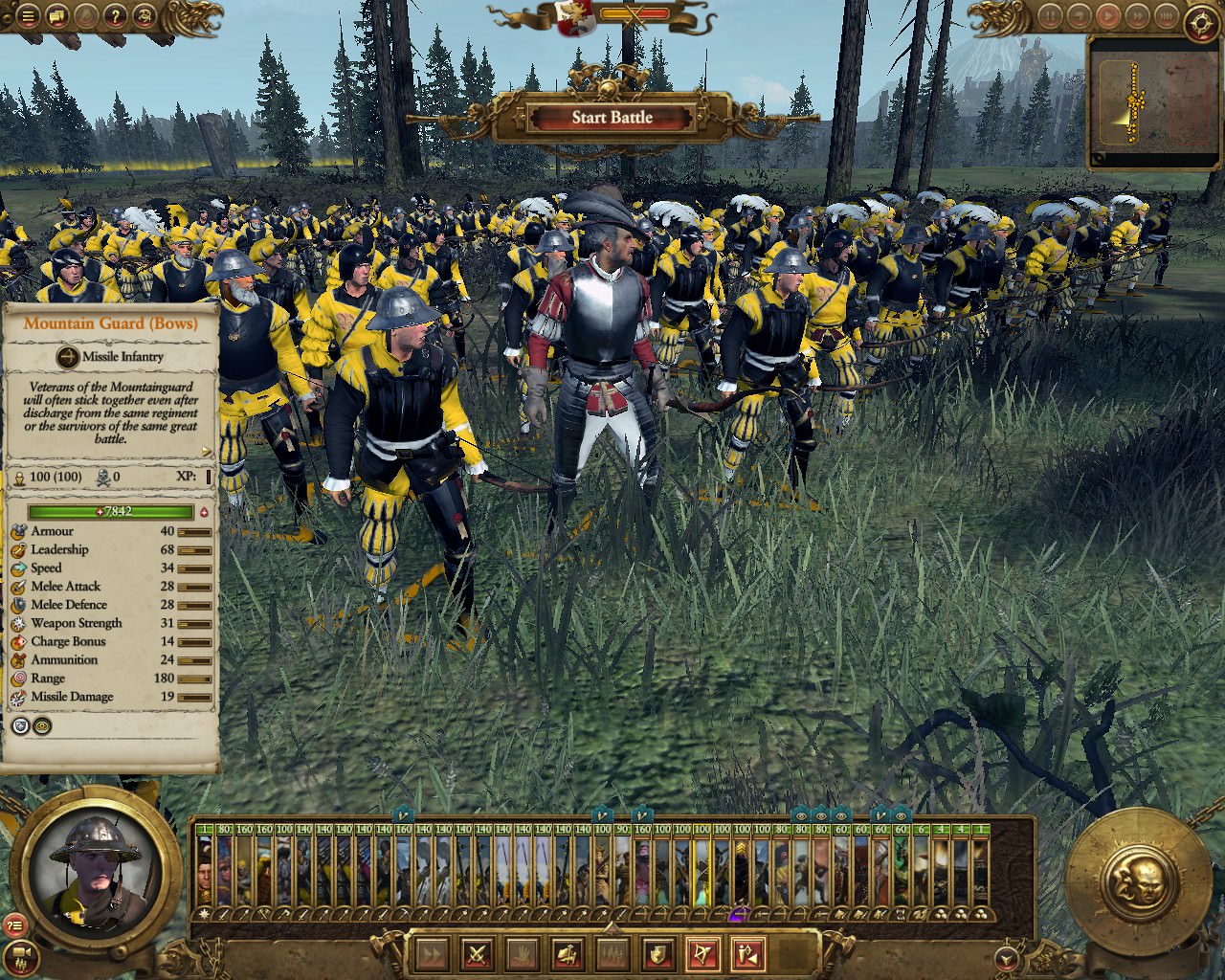 Projects in the Pipeline "Journey into Darkness" This project has been put off as a result of my having to run an unscheduled WFRP mini-campaign, which is being developed on the fly.

Once I get done with my myriad of other commitments, it will be time for me to begin developing scenarios.

The first of the ones I'm considering will take place after the events in the Gathering Darkness campaign I. Chaos Dwarfs sourcebook Though this did appear in Warpstone as a 2nd edition article, I'm revising and recompiling the effort for 1st edition. As with Conspiracy, I will have to find or create new artwork for this manuscript.

Streissen: Hotbed of Revolution sourcebook Yes, well, in writing my new scenario, I decided to have the plot go through Streissen to points unknown.

Gives me yet another excuse to get bogged down in yet another sourcebook. The one will be a regional sourcebook that will describe the Aver town of Streissen as well as the area of Averland and Stirland that make up the West Aver river valley.

I'm using the German town of Andernach the part within the old town walls as the template for Streissen.

Similar to the Wissenland sourcebook, this effort will be written so that any version of WFRP could use the material contained within. It's getting closer to completion, but still has some ways to go.

This book is intended for use in any Imperial year from to The end of the adventure provides a nice dungeon-crawl with room for the GM to modify the events.

That being said, the spine of the adventure is pretty set. The group will find themselves following a path pretty clearly from A to B. The process and details of negotiating with the deeply described spirits does open up the path somewhat. Different groups may take vastly different approaches.

However, the book undercuts that a little with risks and consequences. Several times, where the players could screw something up often easily screw it up the book says the that plot moves forward anyway, with only a minor penalty.

The group is sent to the remote city of Chernozavtra to deliver a message.

There they find an encampment of Goblins cutting off a group of Dolgan Horsemen. More importantly, Chernozavtra turns out to be filled with undead under the command of a potent necromancer- the person they have to deliver the message to. In both cases, the players can easily screw the pooch and set the conflict ablaze. Going through the goblins the PCs will have to suffer abuse and keep their cool which may not work for all groups.

The story presented seems to have many options, but actually they all funnel down to one result. I think a creative GM could make something really interesting out of this set up. As presented in the story, the players are effectively screwed.

He gives them a massive info-dump part of that in the form of a handout , gives them magic items, and then sends them on their way. It ties into information gained in the previous adventure.

It also has some weird parallel choices and details undead in the streets, players having to buddy up with evil. This adventure feels most like the earlier portions of The Enemy Within: investigations, conspiracies, chaos cults.

It also has some truly nasty adversaries; like others presented in the book these are enemies who will kill the party easily if riled. My first task was to complete work on Power Behind the Throne. This meant proofing long galleys rolls of text with red ink corrections, walking up and down stairs carrying hardcopy to and from the typesetting team editing in those days required manual labour.

There is no creative element at this stage of the process, just making sure grammar, spelling, punctuation, and format is all correct. One of my changes to PBT had been to add a concluding confrontation but, as no artwork had been commissioned, the final pages were text heavy. Phil Gallagher suggested we add a map to break up the text and help run the encounter or, just as likely, because we still had a spare page to fill.

Compared to working freelance these early months were much busier as I was working on multiple products in parallel, to different deadlines. Phil explained that RoS was not a GW priority in terms of using in-house writers, the cost would have been too much.

Ken was a noted American games designer who, even at that time, had been working in the industry for some years so there was a feeling of anticipation about his involvement. To the best of my recollection, the meeting began with Ken commenting on what he thought was good and not so good about WFRP. This included options for developing RoS: Ken had significant knowledge about the approaches used in other games and I recall discussing in high-level terms the merits of using this or that system for WFRP.Note that the conversion notes are just that; you'll need the original adventure books to run them.

It's getting closer to completion, but still has some ways to go. The process and details of negotiating with the deeply described spirits does open up the path somewhat.

Big changes to Sarl Lands too. The dead are walking the streets of remote cities, and entire colonies are rejecting the Tsar's rule.

They are now divided by valley and Vanaheim range became much smaller.